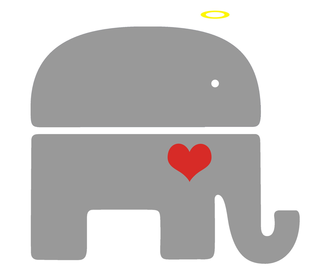 Who is a Bleeding Heart Conservative?

Anyone who believes conservative principles (e.g. limited government, civic duty, equal opportunity, accountability, meritocracy, etc; reference page 15) applied to personal and government policy paves the most productive and beneficial path for the individual and for society. That said, not all BHC perspectives necessarily adhere to staunch Republican Party lines; however a BHC finds her net policy opinions landing "right of center," and arrives at her political party affiliation accordingly.

BHC Pieces in the Press:

What do Millennials think about Bernie Sanders and the direction of the Democratic Party? Fox News, February 2019

Get To Know Us... In a Minute(ish): Allison Lee Pillinger Choi on Experiment in Dialogue  The JCC Manhattan, August 2018

State of Our Union is Polarized, But Does It Have To Be? San Francisco Chronicle, February 2018

Tolerating Your Opponents: When disagreement is a form of diversity City Journal by Manhattan Institute, December 2017

The Body That Governs Closest... doesn't always do its job City Journal by Manhattan Institute, August 2017

Discussing "Why It's Good To Be Right" Salon Facebook Live , October 2016​